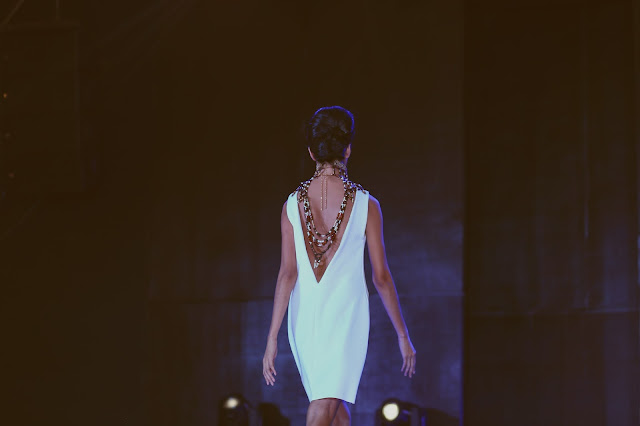 When the hashtag #SupportLocal is more than just an addition to your well-thought caption.
Recently, the discussions after shows are the giddy remarks of how (finally) Mindanao is becoming more fashion forward. But the way I see it, it seems like it's just an illusion defined by the frequent gatherings that some would suggest as the definition of being "more". If you're familiar with Einstein's theory that the dividing line of past, present, and future is an illusion- then you'd know where I'm getting.

I feel like we have always underestimated our region. We have always been fashion forward and perhaps all we needed was some exposure to see it. As you look closer to the details of past and present designers, you'd see how similar their creations are because of the origin of Mindanaoan fashion- which means to say that all along we had our own local identity which they drew inspiration from. Like the beautiful brass jewelries of the Maranaos or the striking T'nalak of the T'bolis, don't you see how fashion forward they have always been? For generations they have preserved more than just a fashion identity but also a wearable creation that is solidly theirs. So why do people still question the essence of being fashion forward? Perhaps because of its relativity to exposure. Thinking about it, the collections shown in the most prestigious fashion week worldwide have quite a similar story. Mostly inspired by culture and yet they are adorned and applauded as fashion forward- because everyone sees them broadcasted on Instagram stories and printed on Vogue magazines. They're in a pedestal and those that are not are quite told they are not in yet. But theoretically speaking, it's all just a matter of recognition. One that a lot of less exposed regions or countries experience.

Some then would argue that being fashion forward is being marketable which I find essentially true but still subjectively given. What I'm really trying to say is that, support is the key to make it happen. The illusion of waiting for more fashion shows, competitions and big breaks open the eyes that what we have is enough. Our culture is fashionable, wearable and marketable. And this design competition is a solid proof. 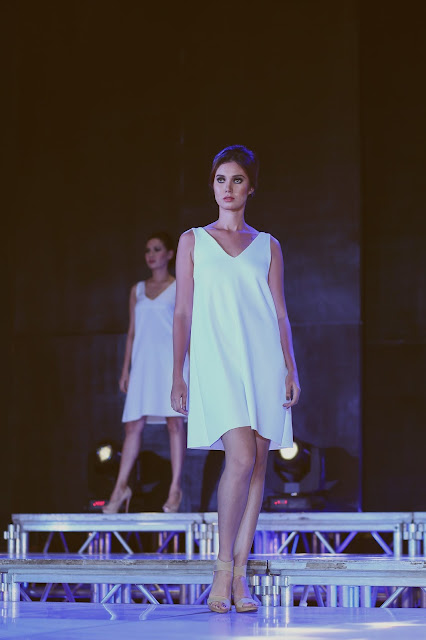 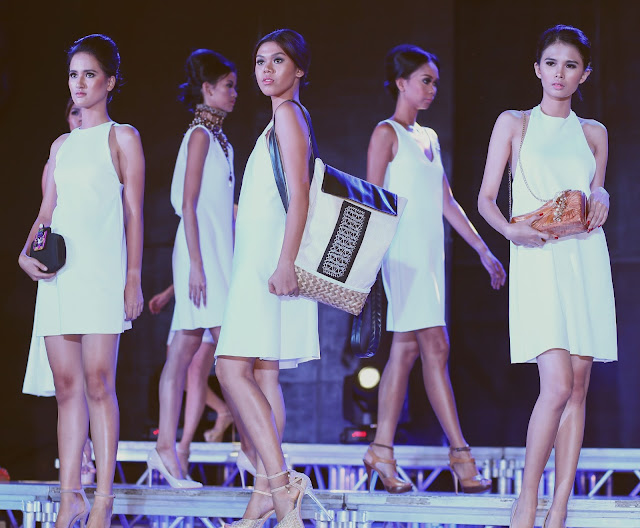 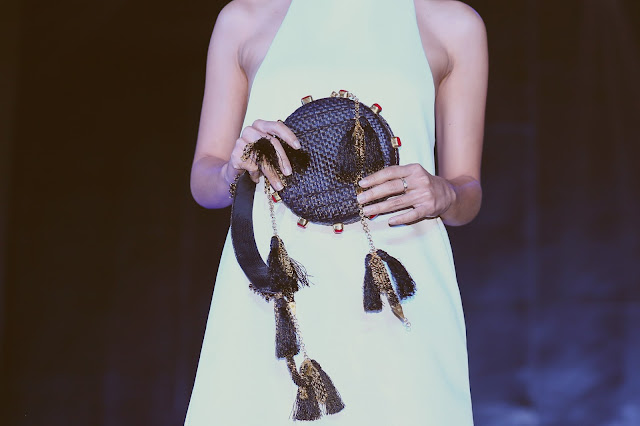 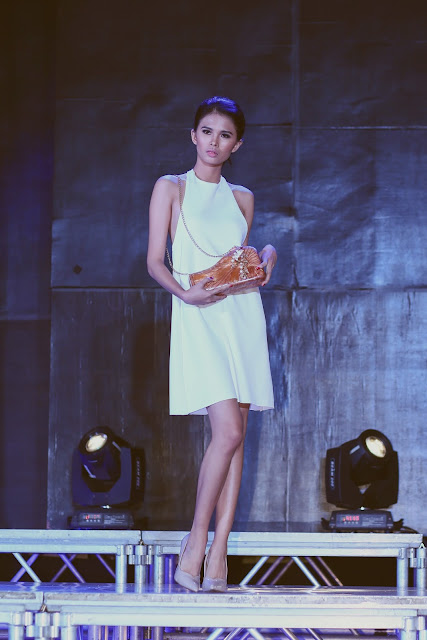 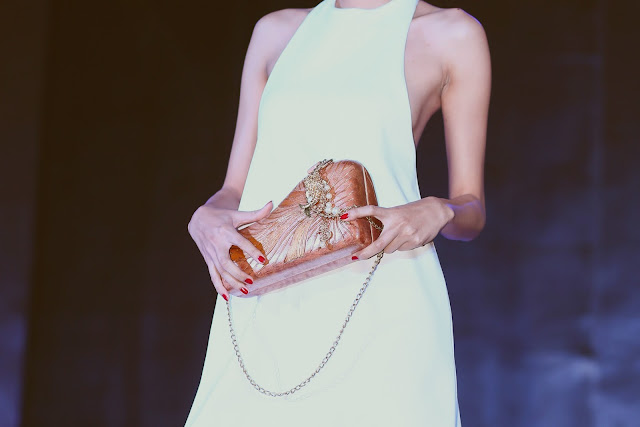 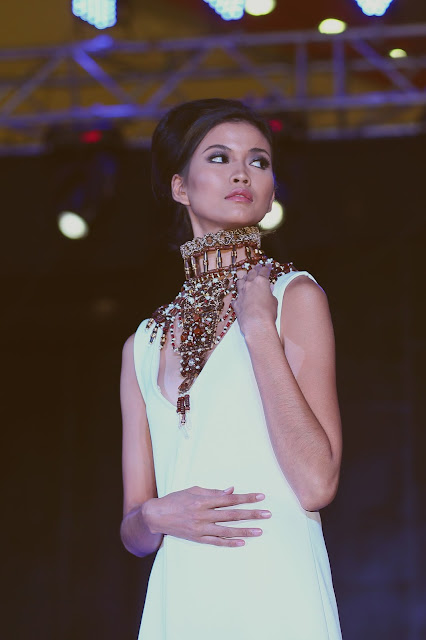 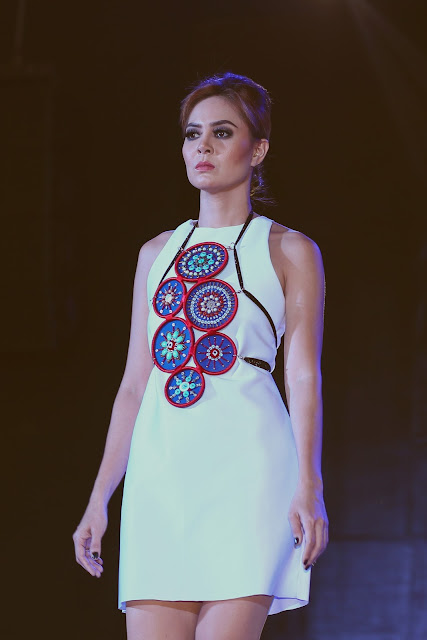 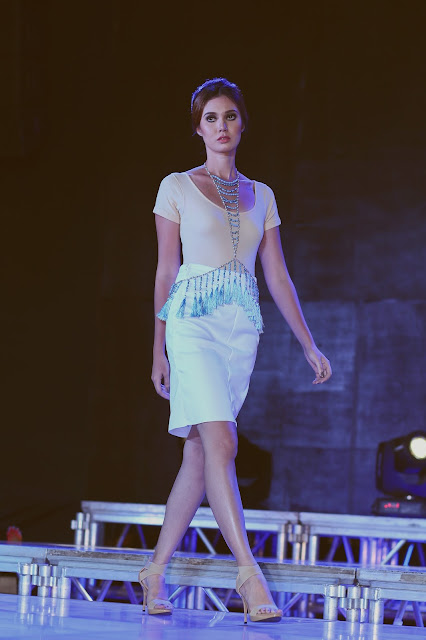 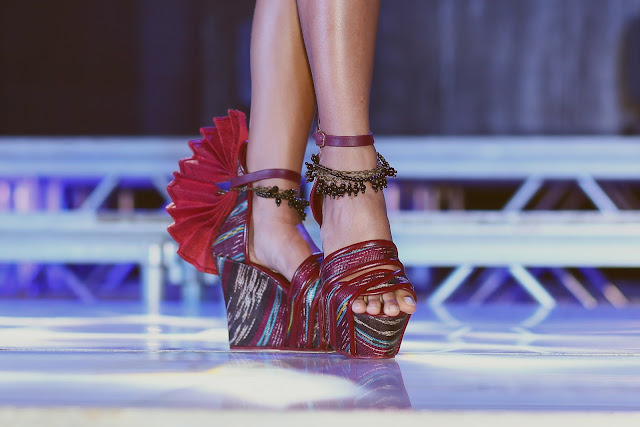 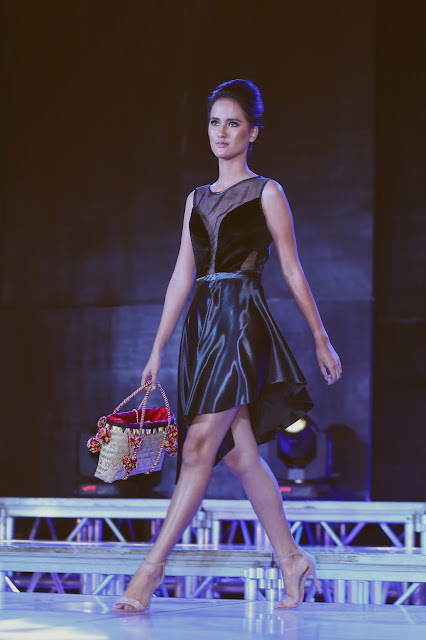 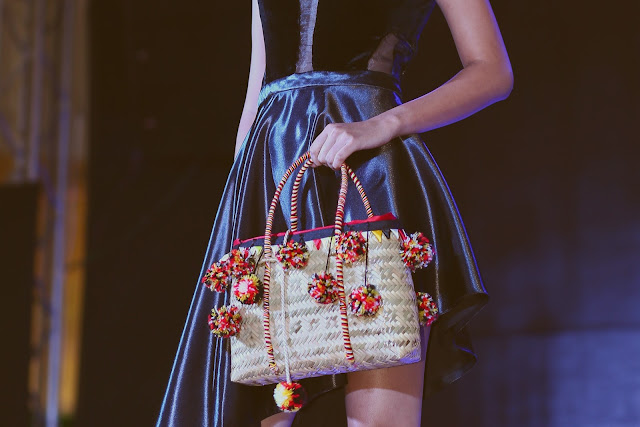 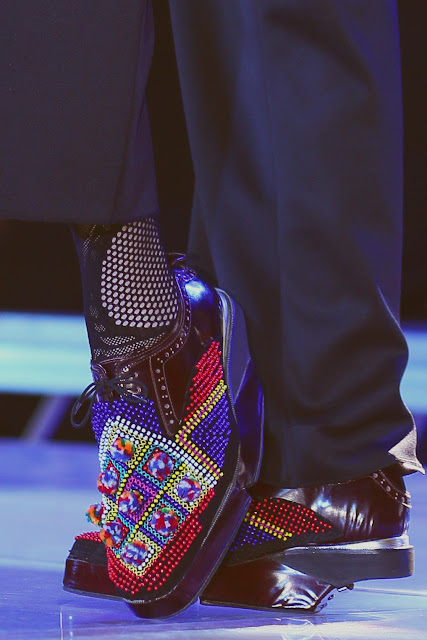 © All photos are by Jowe Posadas | #byJowePosadas
More photos from this event here.
Email Post